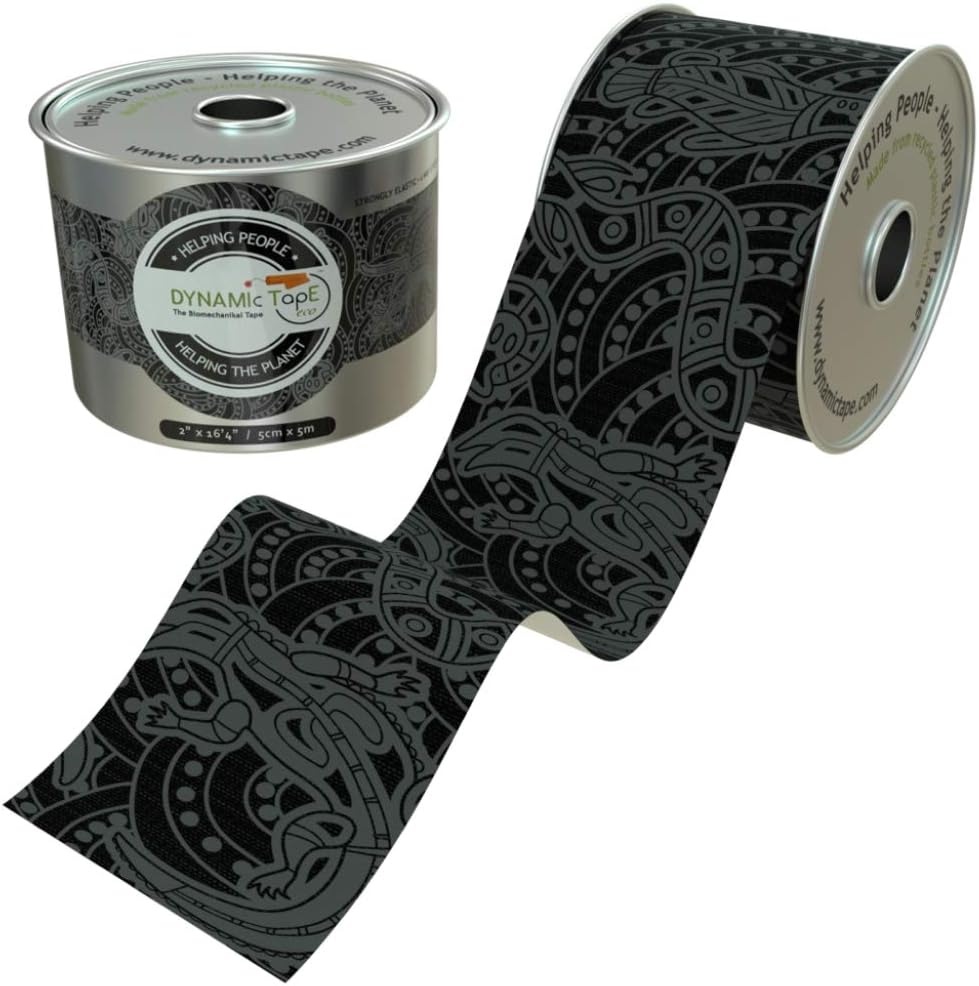 Ryan was awarded both of his degrees at the University of Queensland under the expert guidance of respected leaders in the field such as Professors Gwendolyn Jull, Carolyn Richardson, Paul Hodges, Michelle Sterling and Bill Vicenzino.

Ryanâs clinical experience was divided between professional athletes and private musculoskeletal physiotherapy practice. He has worked as Physiotherapist to tennis player Greg Rusedski, former world number four and US Open finalist as part of the Dream Team assembled by Pat Cash to resurrect Rusedskiâs career after a series of injuries saw him drop from four in the world to 73, with the tennis press writing his career off as a result.

With a strong emphasis on rebuilding his game to reduce load on his body while improving performance along with a rehabilitation program to improve his bodyâs ability to withstand such load (fastest serve in the world at the time), Greg returned to his winning ways, climbing up the rankings and winning several more ATP tournaments during the remainder of his career which lasted another seven years.

Ryan also spent several years at Essex County Cricket Club and has worked with European Tour Golfers and many Olympic and Commonwealth Games athletes, most recently with the Bronze medal winning Vanuatu Beach Volleyball women. Ryan has also been a clinical tutor in Musculoskeletal Physiotherapy on the Griffith University programme.

Tissues donât fail because of pain, they fail because of load. Aware that many of the conditions presenting in clinical practice were a result of overuse or more correctly overload, Ryan recognised that current taping products were ineffective at absorbing load or contributing energy to reduce the workload of the musculotendinous unit. They were also ineffective at modifying the biomechanics whilst still permitting the full range of motion necessary to perform the complex skills required in many athletic pursuits.

At the same time, Ylva who graduated from UmeÃ¥ University whose work centred on complex paediatric and neurological physiotherapy recognised the benefits of taping in this way to improve mobility and function in this population.

Why is it called Biomechanical Tape?

Biomechanics is defined as âthe study of the mechanical laws relating to the movement or structure of living organisms.â Dynamic Tape has been designed to allow an external force to act upon the levers of the body. If a genuine force can be applied (and this requires correct application), the forces that the body must generate are modified accordingly. For example, if Dynamic Tape can provide a decelerating force to someoneâs follow through in their tennis serve, the load on the muscles, capsule and ligaments of the body normally charged with decelerating the arm is reduced by the same amount of force that the tape contributes.

Dynamic Tape acts mechanically like a spring to strongly decelerate or assist motion to improve movement patterns. From foot drop to football, Dynamic Tape is a trusted ally for leading athletes, clinicians and patients.

This can help to reduce load on injured or overworked structures like a muscle strain, ankle sprain, tennis elbow or plantar fasciitis and can assist where weakness is present e.g. after ACL repair to address risk factors associated with pain or re-injury.

Quality of life is determined by our ability to perform our normal daily activities. For someone recovering from a stroke, that might be to grasp a cup. For others it might be to run marathon. Effects can be immediate, observable and measurable.

Subscribe to our newsletter and be among the first to receive our fresh content! It's free, it's easy, it's safe

READ OUR MAGAZINES FOR FREE

Forty nine and counting! Greece Is publications feature in-depth, inspirational stories and tried-and-true guides and tips on our country’s most popular destinations, including Athens, Santorini, Mykonos, Thessaloniki, Halkidiki, Peloponnese, Rhodes, Kos-Nisyros, Dodecanese, Crete and Kastellorizo. The series also comprises special editions dedicated to themes closely tied to Greek history, such as Democracy, Wine, Health and the Olympic Games. Browse through our magazines and start exploring this amazing country and its heritage.